District Council of Mount Remarkable is mindful of community concerns regarding the Coronavirus (COVID 19) and the impact it is having on our local community. 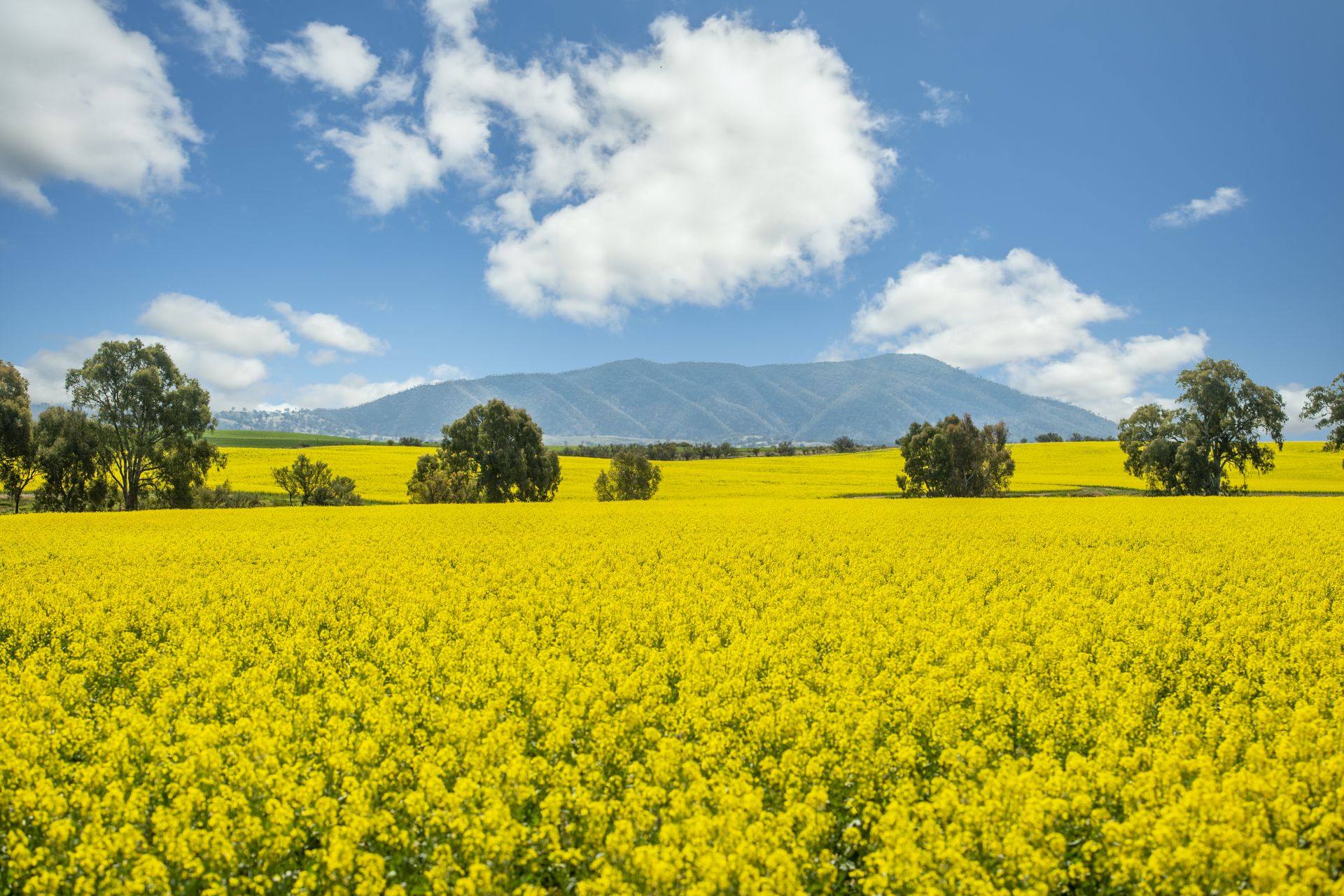 The 2021 awards were awarded to the following:

Citizen of the Year: Barry Graham

Mr Barry Graham of Booleroo Centre has been awarded the District Council of Mount Remarkable Citizen of the Year Award for 2021. Barry has been recognised for this commitment & dedication to many community organisations as a member & office bearer over many years. Councillors considered the nominations for the award at its Ordinary Meeting held 15 December 2020 and it was a difficult decision as all nominations were very worthy. Congratulations Barry Graham, 2021 Citizen of the Year.

Northern Passenger Transport Network 20th Anniversary celebration has been awarded the District Council of Mount Remarkable Community Event of the Year award for 2021.

Council recognises and acknowledges the Northern Passenger Transport Network 20 Year Anniversary Celebration was a significant event, in addition to offering a volunteer passenger transport service promotes an important service and support for the community and wider region.